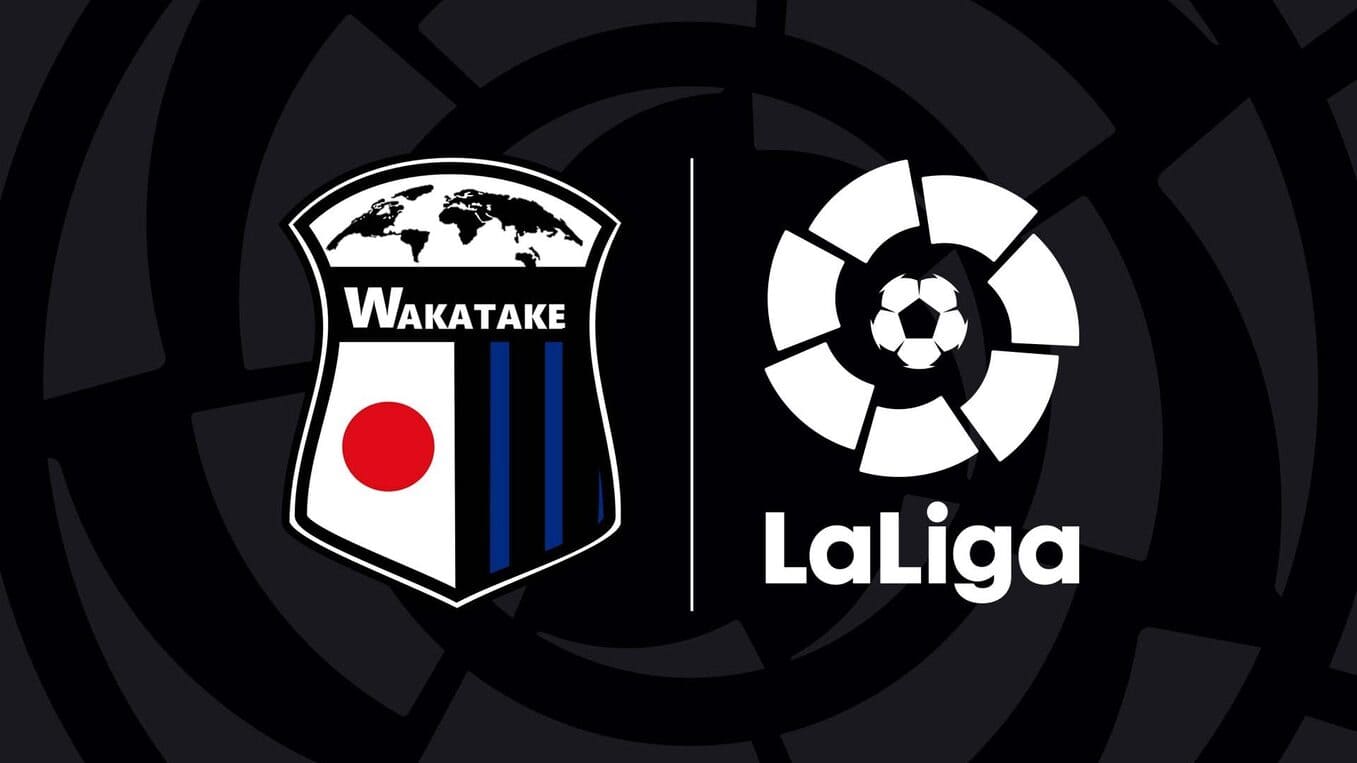 The SpCCJ`s Corporate Members will work together on the development of grassroots football and coaches training in the Asian country until June 2022, thanks to an agreement that makes Wakatake Group the first official partner of LaLiga in Japan.

Wakatake Group and LaLiga have announced the agreement by which the Japanese company becomes an official partner of the Spanish championship for the development of grassroots football and the training of coaches in Japan until June 2022.

This alliance will initially have three defined projects. The first will be a virtual training of players and coaches, which will be carried out by the heads of the LaLigay sports projects department and the methodology directors of three LaLigaSantander clubs: Villarreal CF, Athletic Club and SD Eibar. This training program will take place during the first three weeks of December.

In a second stage, several LaLiga’s coaches will travel to Japan to carry out clinics with players and presential training courses with local coaches, which will be the continuation of the online program of the first phase. Finally, a selected group of players will travel to Spain for a special training stage.

“The agreement was born with three defined projects and we are convinced that new synergies and opportunities for collaboration will arise between LaLiga and Wakatake Group. Japan is one of the benchmark countries in Asian football and LaLiga, as one of the main competitions worldwide, wants to contribute to its growth”, Juan Florit, head of LaLiga’s Sports Projects department, said.

“This alliance is a great opportunity to continue bringing to Japanese fans the excellence and passion that inspires them in Spanish football. For Wakatake Group, it is a pride to collaborate with a benchmark competition like LaLiga and we are sure that this program, with a solid training pillar, will provide participants with great development experiences, both on and off the field”, Takeshi Inawaka, CEO of Wakatake Group, stated.

With this agreement, LaLiga takes a further step in its internationalization strategy, focused on increasing the presence of LaLiga and its clubs at a global level while supporting the development of local football thanks to multiple collaboration agreements with official organizations and leading companies in sectors such as technology or training.

For its part, Wakatake Group, with more than 15 years of experience, joins LaLiga’s efforts in Japan, a strategic country in the region that shares numerous historical ties with Spain and where LaLiga has, since 2017, a delegate focused on bringing Japanese fans closer to the Spanish playing fields.